Bangladesh has long been the cheapest place to produce clothes. More than 4.4 million people—mostly women—work in its 3,000 factories, where the minimum wage is 32 cents a day, or $68 a month. Brands flock here to source $30 billion worth of “ready-made garments,” or RMG, making Bangladesh the world’s second largest apparel manufacturing center, after China: it produces 60 percent of all exported shoes, and 43 percent of exported clothes. “Eighty-three percent of our foreign currency comes from the garment sector,”. The Bangladesh apparel industry has also been known for its sweatshops—among the grimmest ever—and with that has come industrial accidents. Between 2006 and 2012, more than 500 Bangladeshi garment workers died in factory fires. The usual cause: faulty electrical wiring.
Nobody outside of Bangladesh paid much attention to these tragedies—not until the Tazreen Fashion factory went up in flames in the Dhaka suburb of Ashulia in November 2012. At least 117 died—many burned beyond recognition—and more than 200 were injured. NGOs tried to enlist brands to sign a legally binding agreement to improve factory safety, but only two—PVH and Tchibo of Germany—joined. Five months later, Rana Plaza collapsed. With approximately 1.134 deaths, it is considered the the deadliest garment-factory accident in history.
Locals were not surprised when Rana Plaza went down. It was well known that the owner, Sohel Rana, a local thug with political connections, had constructed it on the cheap, on swampland, without regard for zoning laws or safety regulations. Along with five garment factories on the upper floors, it housed, on the ground level, several retail shops and a bank. The day before the accident, the wall on the third floor split open like a fault line; workers fled en masse into the street.
Written by Dana Thomas 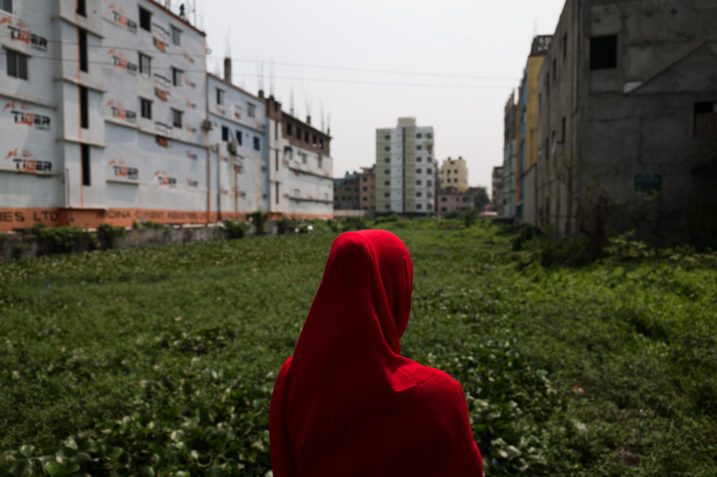 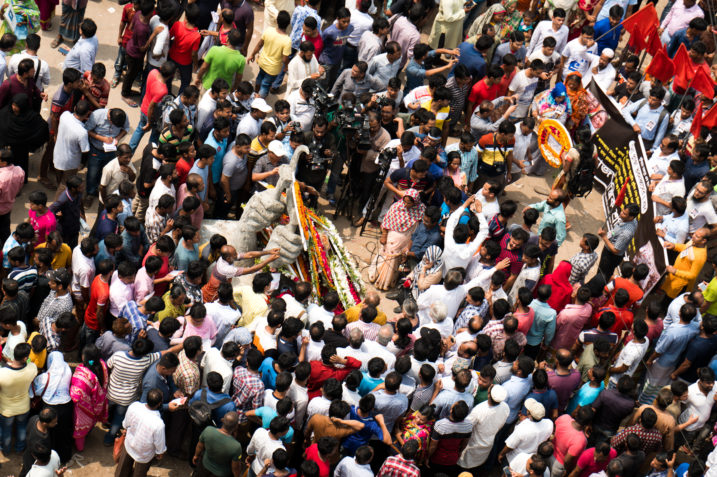 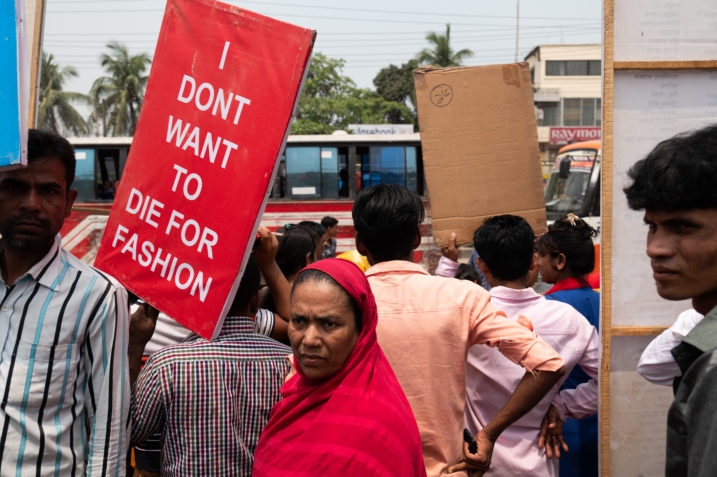 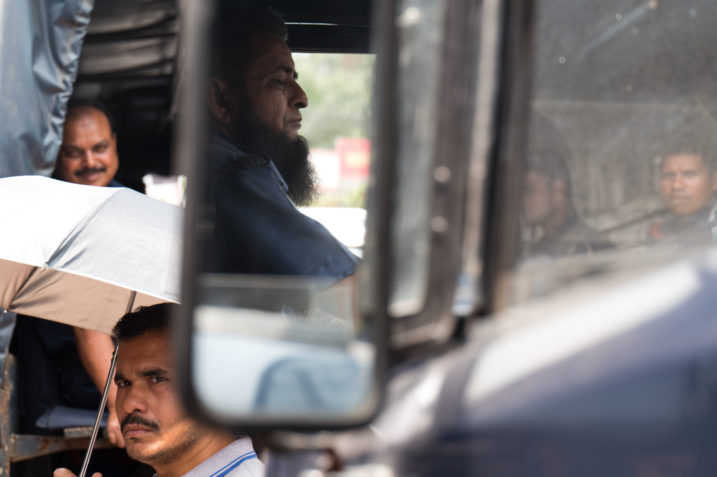 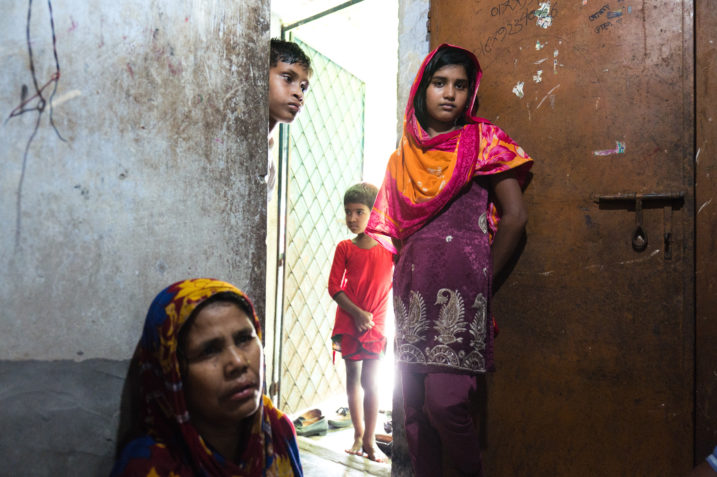 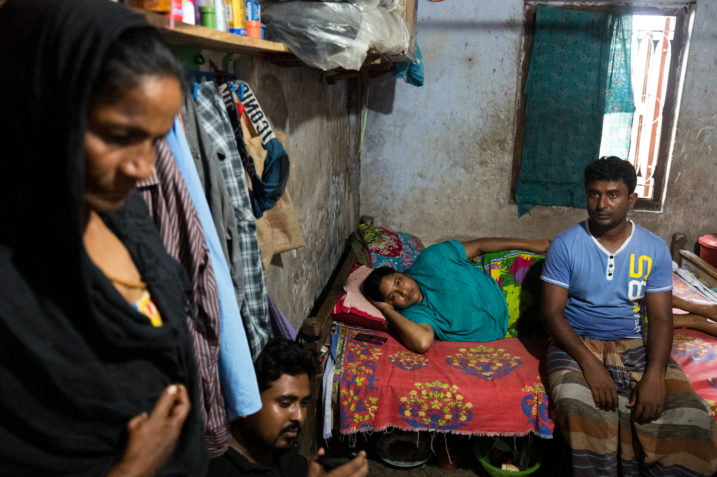 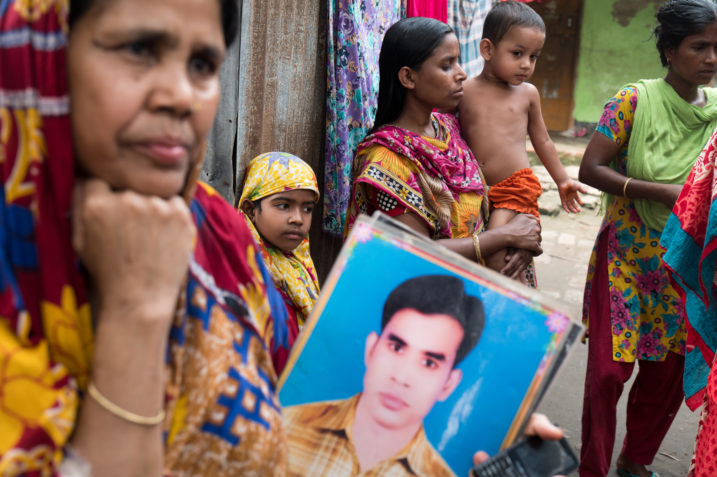 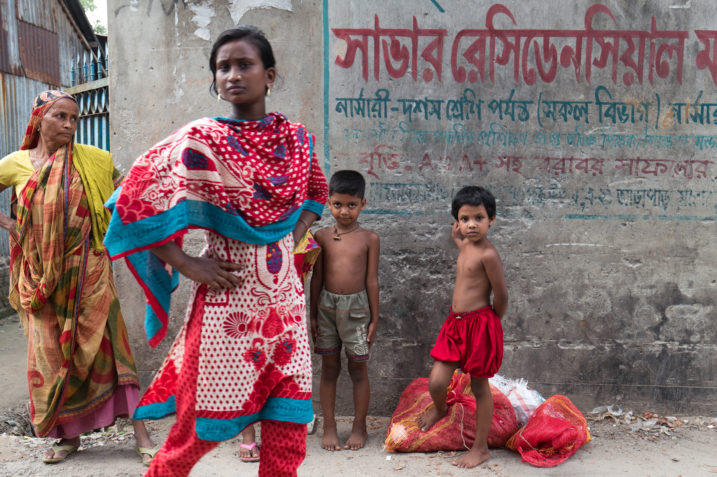 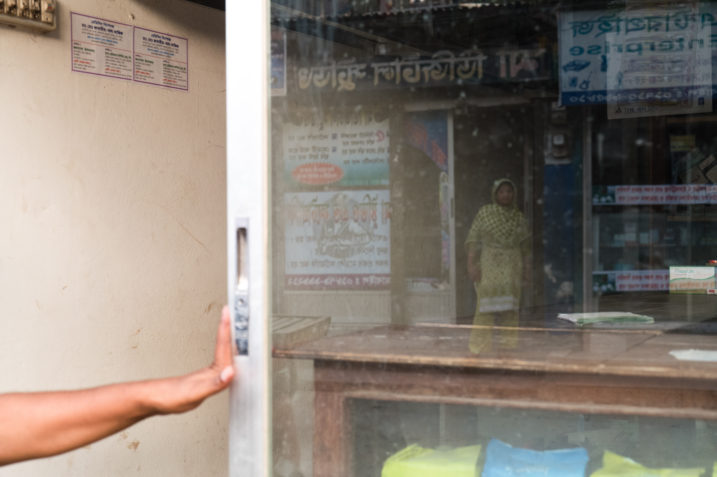 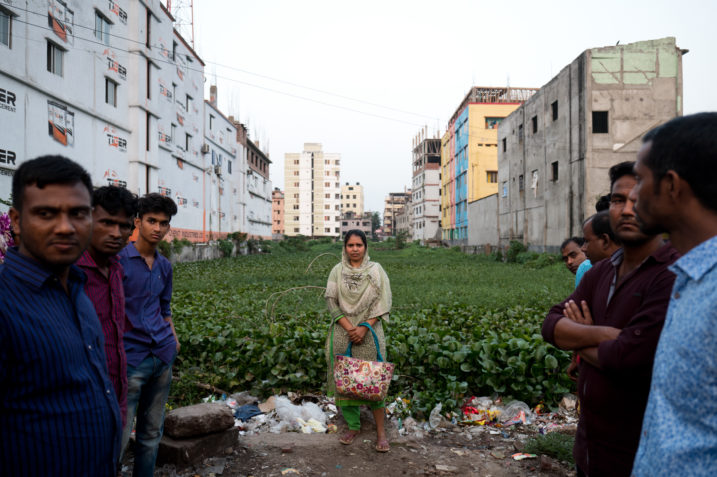 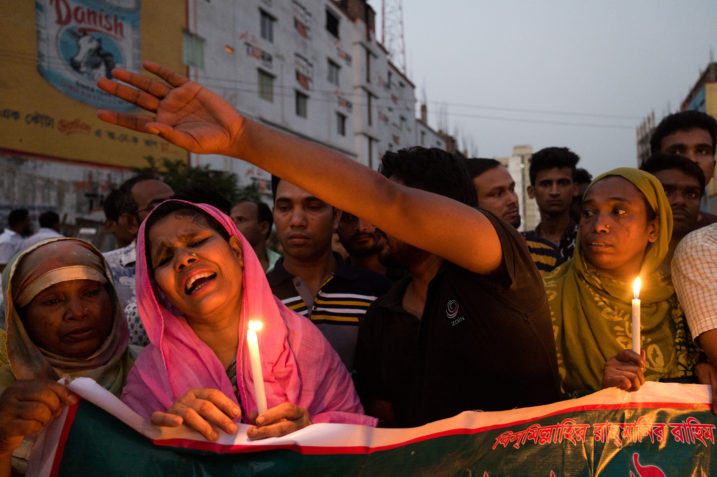 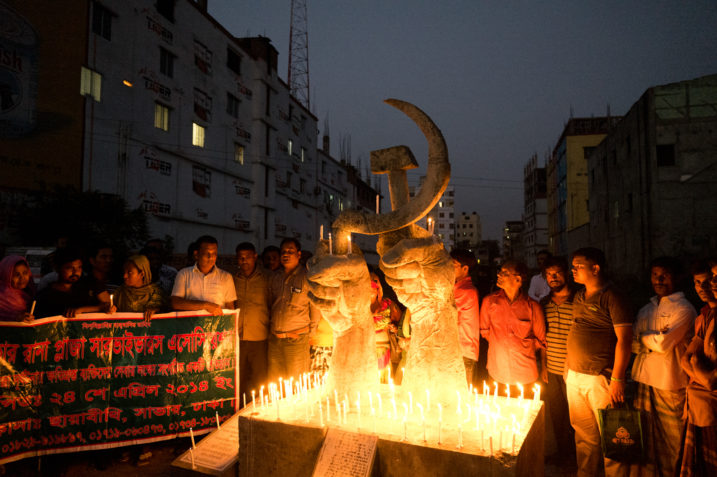 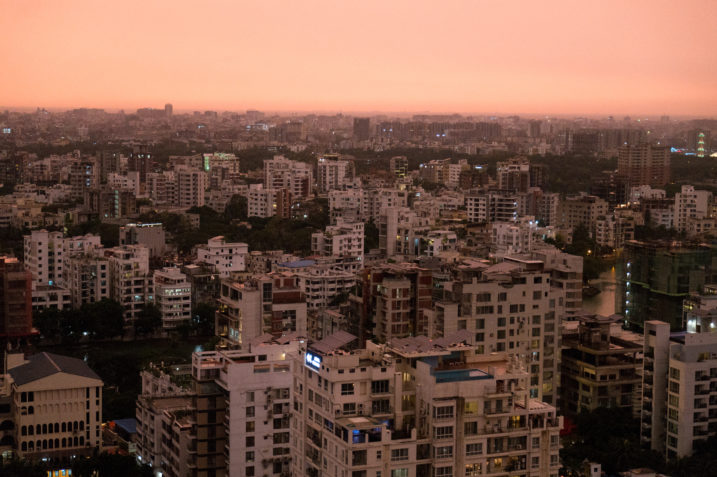 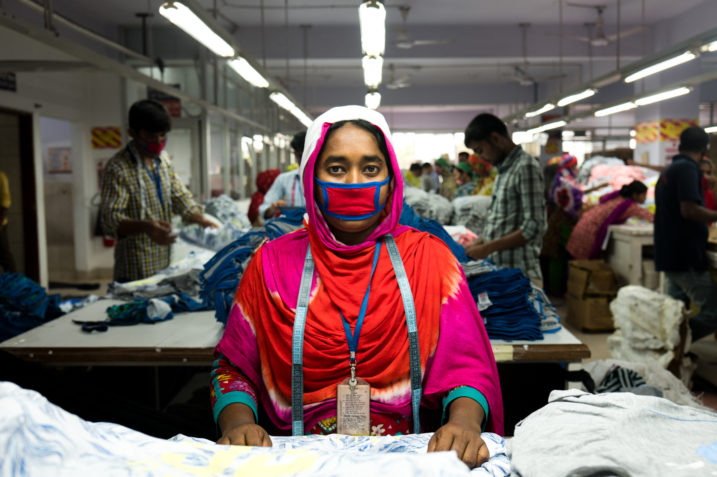 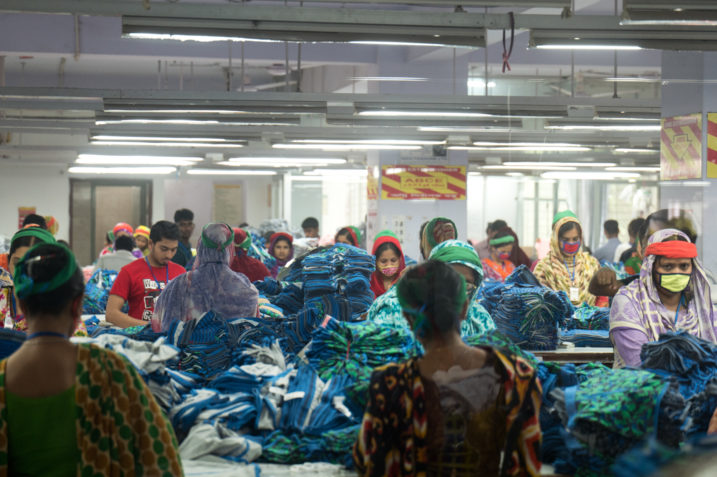 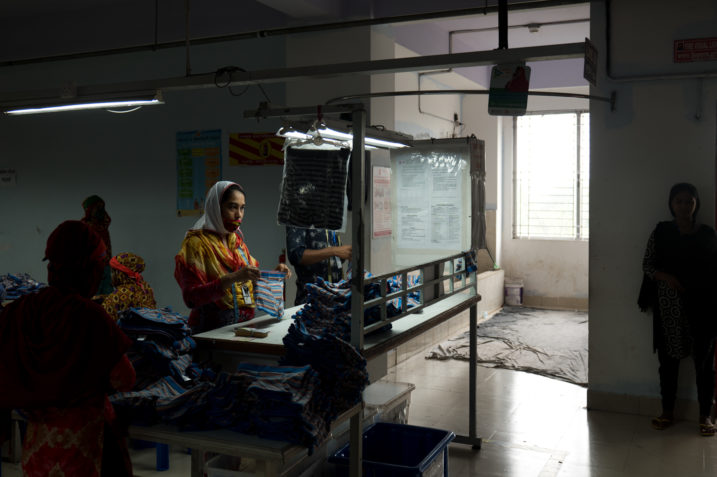 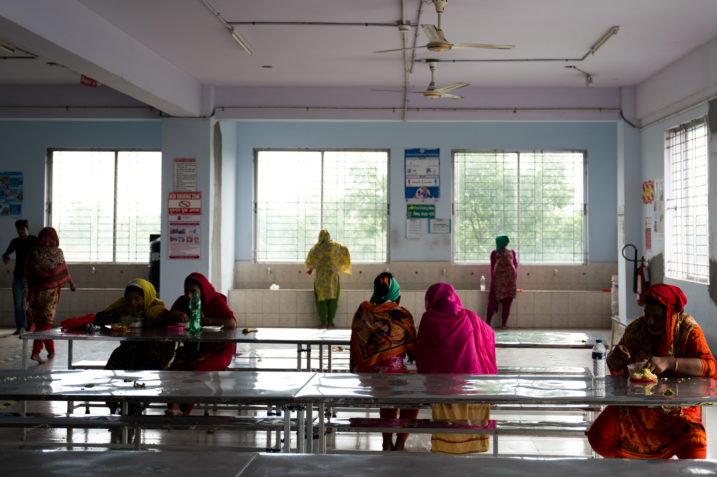 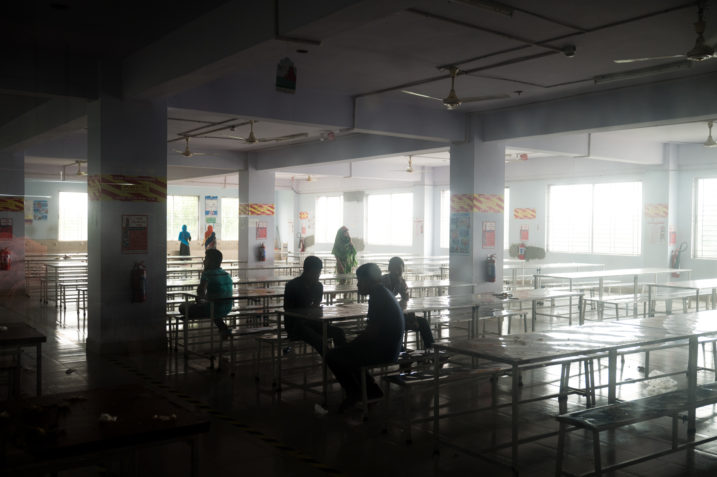 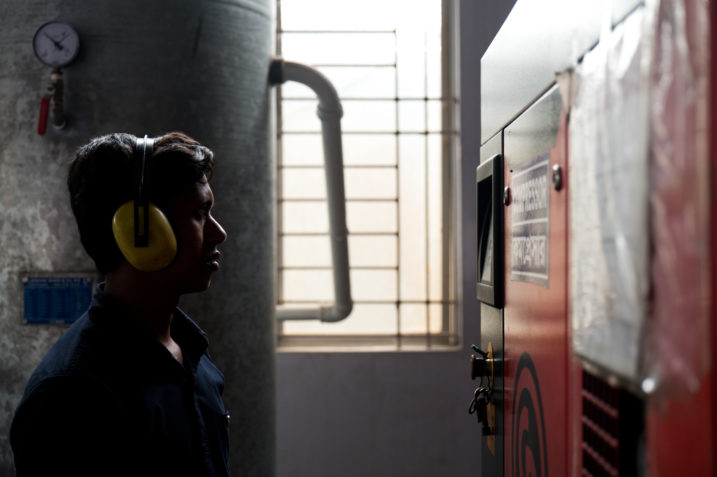 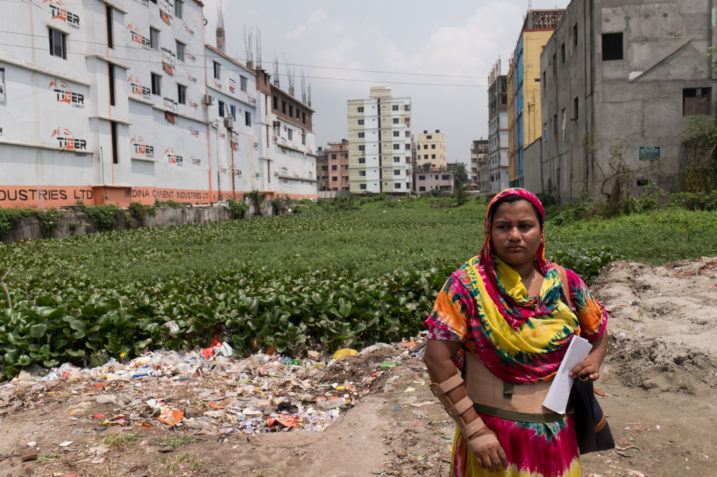 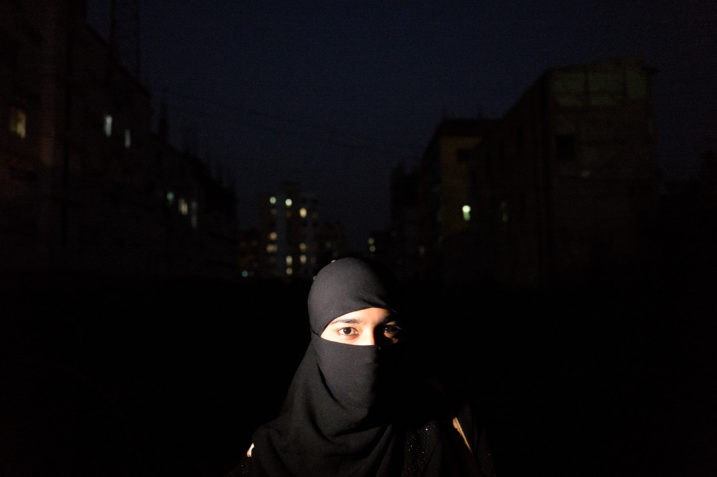 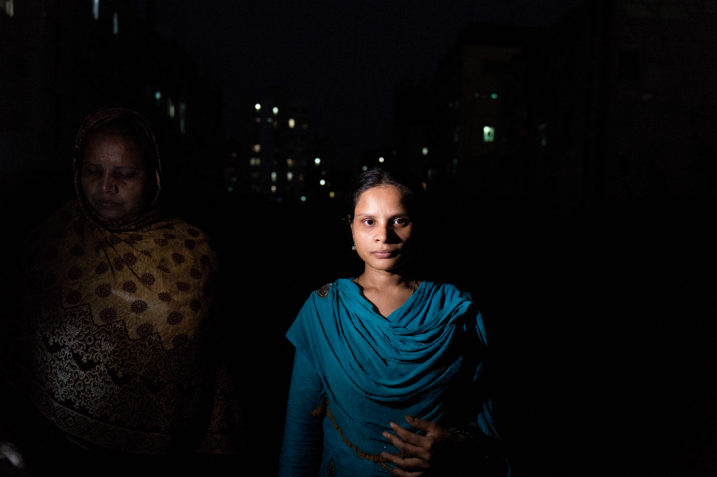 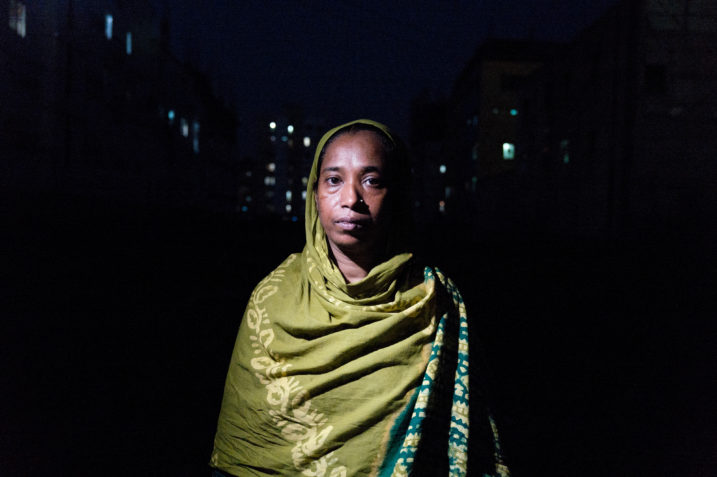 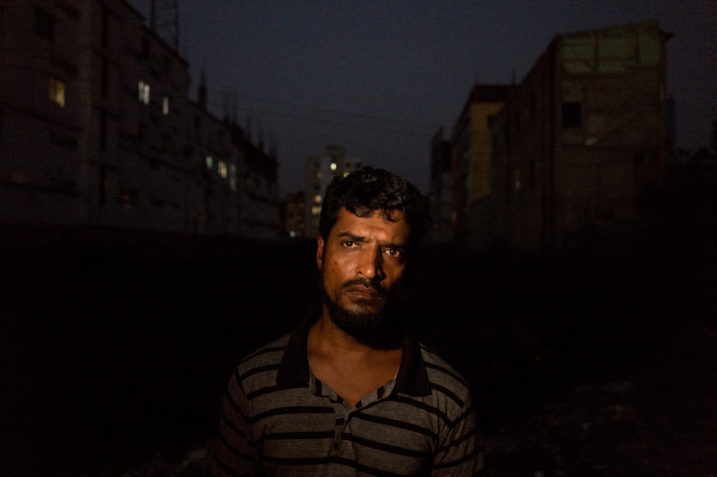